- June 02, 2015
Moldova, officially the Republic of Moldova is a country in Eastern Europe, landlocked between Romania to the west and Ukraine to the north, east and south. The capital city is Chișinău. 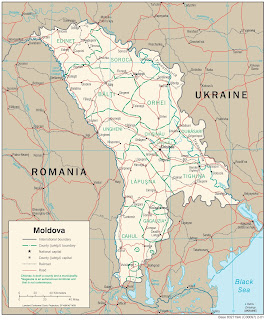 Moldova declared itself an independent state in 1991 as part of the dissolution of the Soviet Union. A new constitution was adopted in 1994. A strip of Moldovan territory on the east bank of the river Dniester has been under the de facto control of the breakaway government of Transnistria since 1990.

As a result of a decrease in industrial and agricultural output since the dissolution of the Soviet Union, the relative size of the service sector in Moldova's economy has grown to dominate its GDP and currently stands at over 60%. Moldova remains, however, the poorest country in Europe.
The currency is Moldovan leu (MDL).

Some interesting facts are:
1. The largest underground wine cellar in the world, Cricova, is “hidden” in this country.

2. The Milestii Mici’s wine collection of 1.5 million bottles has been included in the Guinness World Records at the category The Largest Quality Wine Collection in the World. 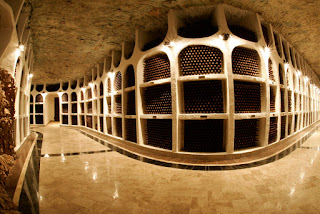 3. Strong Drinks Museum, in Tirnauca village, is the largest building in the world in the shape of a bottle (28m). 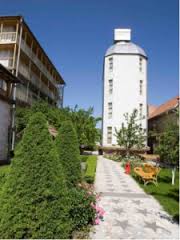 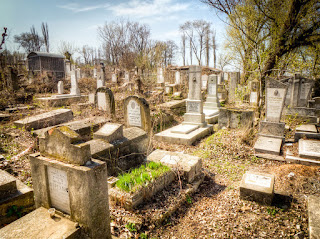 6. The biggest animal that ever lived on this territory is “Denoterium”, a breed of what is known to be like an elephant.  The animal’s skeleton is now preserved in the ethnographic museum and is considered to be the second biggest in Europe.

7. Dniester (2m) is the lowest point in Moldova. Beleu and Manta are the largest natural lakes in Moldova. 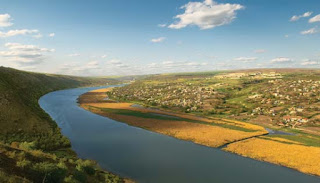 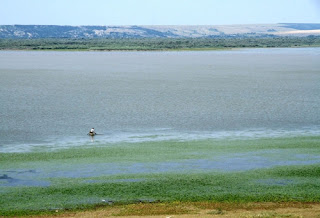 8. The cave in Criva, Moldova, is amongst the largest caves of the world. The underground path out there is also one of the longest in the world. 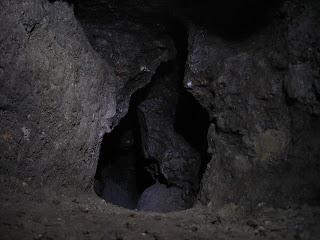 9. Moldova has a long history of wine making, going back 5,000 years, with many families using their own recipes and strands of grapes.  The Milestii Mici has the world’s largest wine cellars with 1.5 million bottles, others include Cricova, Purcari, Ciumai, Romanesti and Cojusna.  Much of the wine is exported, making Moldova the 7th largest wine exporter worldwide. 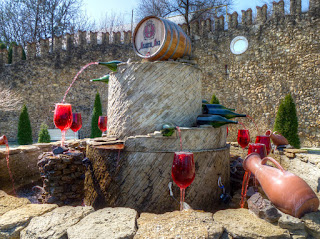 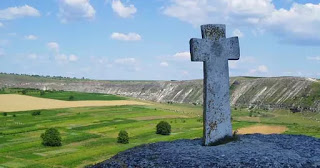 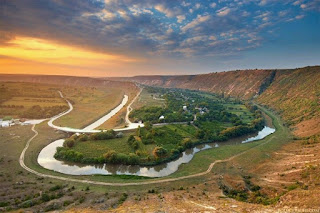 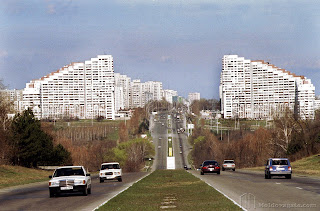 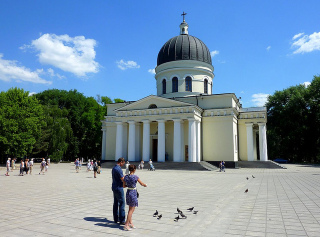 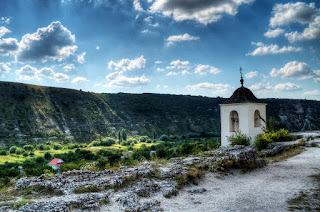