Egypt: The Land of The Pyramids & The Sphinx

- September 06, 2016
Egypt, officially the Arab Republic of Egypt, is a transcontinental country spanning the northeast corner of Africa and southwest corner of Asia by a land bridge formed by the Sinai Peninsula. Egypt is a Mediterranean country bordered by the Gaza Strip and Israel to the northeast, the Gulf of Aqaba to the east, the Red Sea to the east and south, Sudan to the south, and Libya to the west. Across the Gulf of Aqaba lies Jordan, and across from the Sinai Peninsula lies Saudi Arabia, although Jordan and Saudi Arabia do not share a land border with Egypt. It is the world's only contiguous Eurafrasian nation. 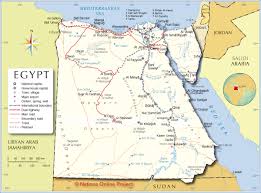 Egypt has among the longest histories of any modern country, emerging as one of the world's first nation states in the tenth millennium BC. Considered a cradle of civilisation, Ancient Egypt experienced some of the earliest developments of writing, agriculture, urbanisation, organised religion and central government. Iconic monuments such as the Giza Necropolis and its Great Sphinx, as well the ruins of Memphis, Thebes, Karnak, and the Valley of the Kings, reflect this legacy and remain a significant focus of archaeological study and popular interest worldwide. Egypt's rich cultural heritage is an integral part of its national identity, which has endured, and at times assimilated, various foreign influences, including Greek, Persian, Roman, Arab, Ottoman, and European. One of the earliest centers of Christianity, Egypt was Islamised in the seventh century and remains a predominantly Muslim country, albeit with a significant Christian minority. The capital and largest city is Cairo. The currency is Egyptian pound (EGP). 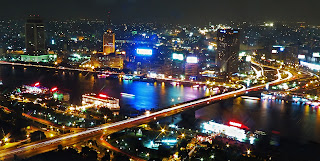 Some interesting facts are:
1. The World's Oldest Dress was found in Egypt and it is 5,000 years old. 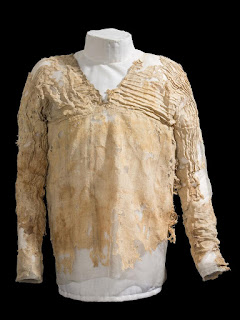 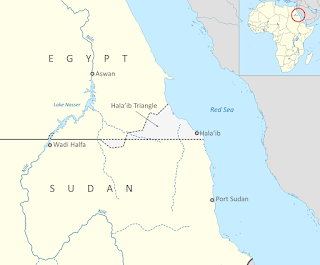 4. Sudan has more pyramids than Egypt.

5. The Steppe eagle is the national animal of Egypt. 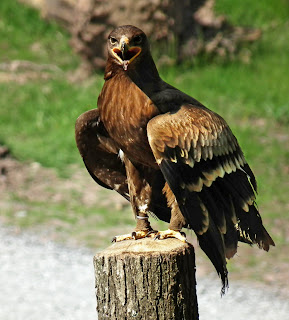 6. The Statue of Liberty was intended for Egypt. 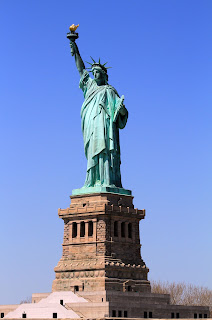 7. The lost Egyptian city of Heracleion was found after 1200 years under the sea. 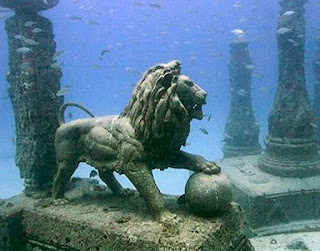 8. The world's largest pyramid is not in Egypt but in Mexico. 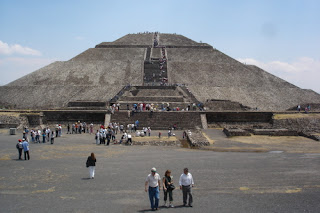 9. The first sailing boats were invented in Egypt. 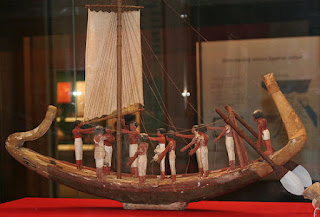 10. During a visit to Egypt in 2012, Hillary Clinton was pelted with tomatoes and shoes, while the protesters chanted "Monica, Monica". 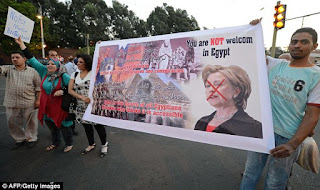 11. The current library at Alexandria has a copy of all the web pages on every website on the Internet since it started in 1996. 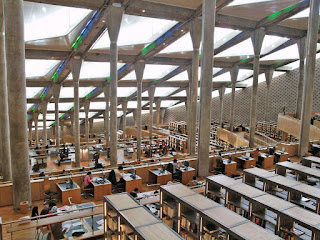 12. Cleopatra, the last Pharaoh of Egypt, was actually Greek, not Egyptian. 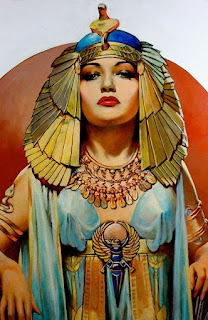 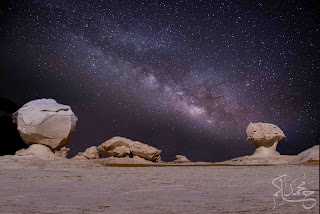 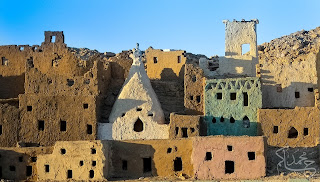 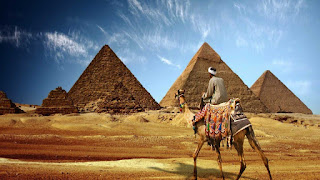 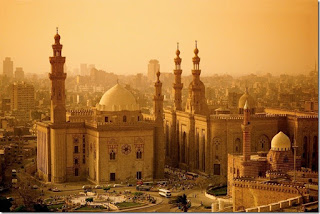 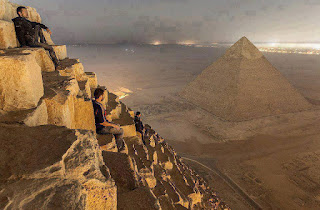