Kosovo: The Land Of Freedom

- June 25, 2015
Kosovo is a disputed territory and partially recognized state  in Southeastern Europe that declared its independence from Serbia in February 2008 as the Republic of Kosovo. While Serbia recognizes the Republic's governance of the territory, it still continues to claim it as its own Autonomous Province of Kosovo and Metohija. As such, it is considered by many countries as a disputed territory.

Kosovo is landlocked in the central Balkan Peninsula. Its capital and largest city is Pristina. It is bordered by the Republic of Macedonia and Albania to the south, Montenegro to the west, and the uncontested territory of Serbia to the north and east. In antiquity, the Dardanian Kingdom, and later the Roman province of Dardania was located in the region. It was part of Serbia in the Middle Ages, and many consider the Battle of Kosovo of 1389 to be one of the defining moments in Serbian medieval history. After being part of the Ottoman Empire from the 15th to the early 20th century, in the late 19th century Kosovo became the centre of the Albanian independence movement with the League of Prizren. As a result of the defeat in the First Balkan War (1912–13), the Ottoman Empire ceded the Vilayet of Kosovo to the Balkan League; the Kingdom of Serbia took its larger part, while the Kingdom of Montenegro annexed the western part before both countries became a part of the Kingdom of Yugoslavia after World War I.

After a period of Yugoslav Unitarianism in the Kingdom of Yugoslavia, the post-World War II Yugoslav constitution established the Autonomous Province of Kosovo and Metohija within the Yugoslav constituent republic of Serbia. The capital and largest city is Pristina. The currency is Euro (€)(EUR).

Some interesting facts are:
1. Kosovo is a small landlocked nation which has more than fifty percent of its population under poverty line. It isn’t that this country lacks natural resources; it’s just that these natural resources remain untapped. Agriculture forms the backbone of Kosovo’s economy. 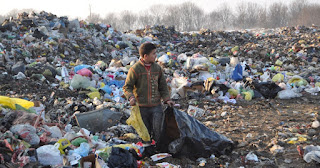 2. Kosovo stands as one of the poorest European economies in the world with more than 16% of population being unemployed. 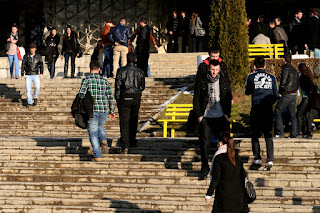 3. It is believed that Kosovo has reserves of approximately, 14,000 billion tonnes of lignite. 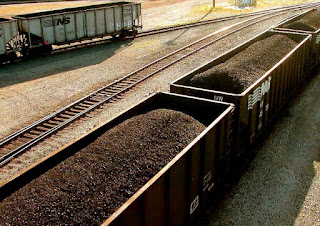 4. Education is also a problem in Kosovo due to insufficient funding and classroom space. 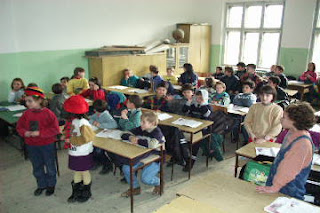 5. Health is also an issue in this new country. According to the recent ‘World Health Organization’ report, infant mortality is at 3.5 % and is higher than Kosovo’s neighboring countries. 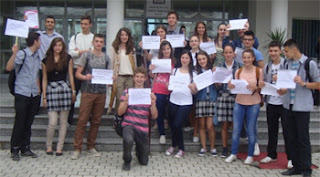 6. Kosovo has the highest morbidity rates in Europe in terms of diseases transmitted by water.

7. Gjeravica is the highest peak in the country rising 8,714 feet above sea level. 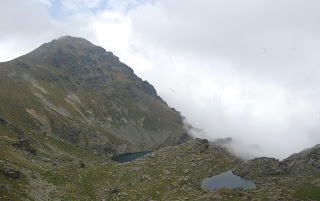 8. You can smoke anywhere/anytime. 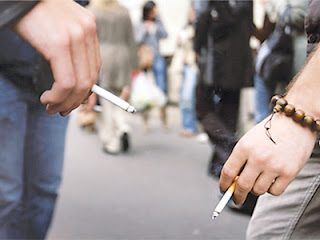 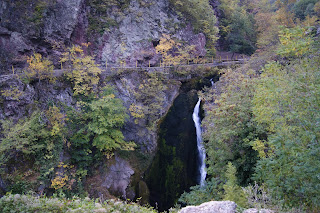 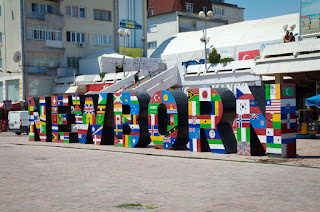 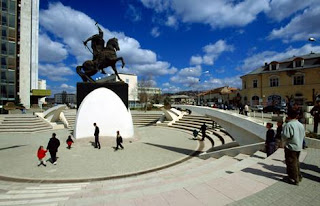 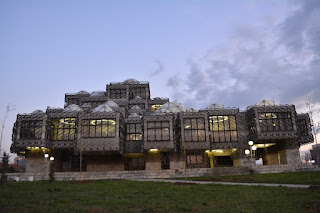 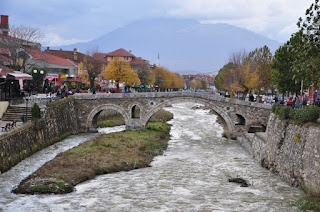 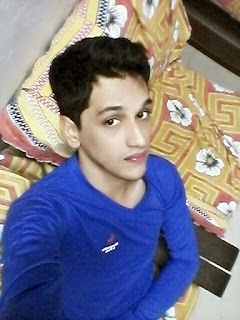