Vatican City: The Smallest Country In The World

- August 10, 2015
Vatican City, officially the Vatican City State, is a walled enclave within the city of Rome. With an area of approximately 44 hectares (110 acres), and a population of 842, it is the smallest internationally recognized independent state in the world by both area and population.

It is an ecclesiastical or sacerdotal-monarchical state ruled by the Bishop of Rome – the Pope. The highest state functionaries are all Catholic clergy of various national origins. Since the return of the Popes from Avignon in 1377, they have generally resided at the Apostolic Palace within what is now Vatican City, although at times residing instead in the Quirinal Palace in Rome or elsewhere. 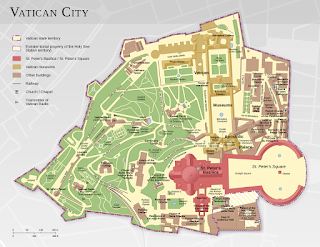 Vatican City is distinct from the Holy See, which dates back to early Christianity and is the main episcopal see of 1.2 billion Latin and Eastern Catholic adherents around the globe. The independent city-state, on the other hand, came into existence in 1929 by the Lateran Treaty between the Holy See and Italy, which spoke of it as a new creation, not as a vestige of the much larger Papal States (756–1870), which had previously encompassed much of central Italy. According to the terms of the treaty, the Holy See has "full ownership, exclusive dominion, and sovereign authority and jurisdiction" over the city-state. The currency is Euro (€) (EUR).

Some interesting facts are:
1. The Vatican City is the smallest country in the world with the smallest population. It measures 44 hectares ( 110 acres) and has a population of about 1000 people.

2. Piazza di San Pietro (St Peter's Square) and the colonnade were designed and built by Bernini (completed in 1667). At 314 meters long and 240 meters wide it is the largest square
in Rome. Bernini (with the help of his pupils) designed the 140 statues of saints which decorate the colonnade. 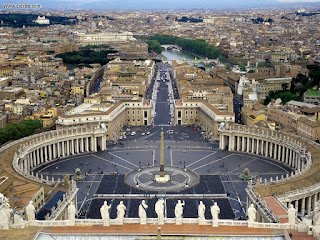 3. The Vatican City is a UNESCO World Heritage Site; the only site to encompass a whole country. 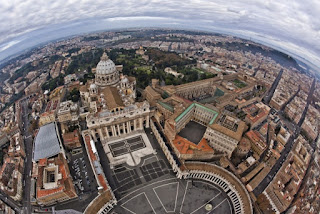 4. The Vatican Museums contain one of the largest art collections in the world, with over 9 miles of pieces, which could wrap four and half times around the Vatican walls. Its 1400 rooms, chapels, and galleries constitute former wings of the Vatican Palace. 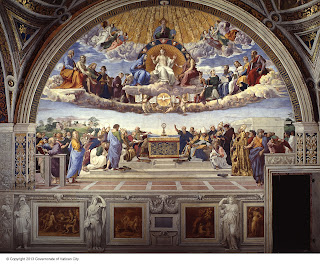 5. St. Peter’s Basilica is the largest Catholic church in the world. In case anyone wishes to refute this fact, the Church has actually placed the measurements of the largest churches in the world in the marble of the Nave to prove that all other basilicas are able to fit within the Basilica. 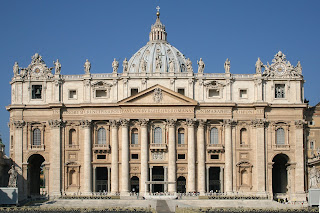 6. The head of the State lives in The Lateran Palace where the Lateran Treaty was signed. 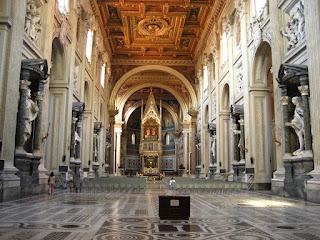 7. The Vatican is digitizing its library and making it available to everyone for free. 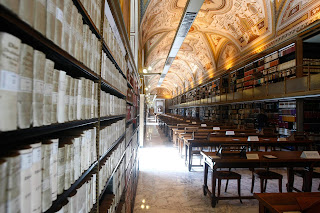 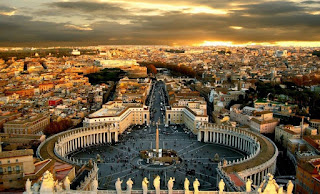 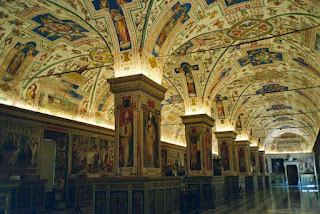 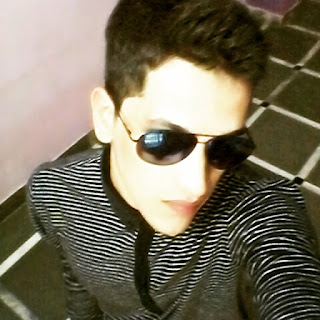