Libya: The Region West of The Nile Valley

- August 31, 2016
Libya, is a country in the Maghreb region of North Africa, bordered by the Mediterranean Sea to the north, Egypt to the east, Sudan to the southeast, Chad and Niger to the south, and Algeria and Tunisia to the west. The three traditional parts of the country are Tripolitania, Fezzan and Cyrenaica. With an area of almost 1.8 million square kilometres (700,000 sq mi), Libya is the fourth largest country in Africa, and is the 16th largest country in the world. Libya has the 10th-largest proven oil reserves of any country in the world. 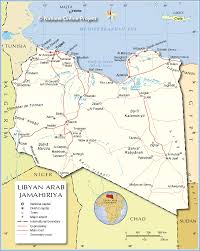 The largest city and capital, Tripoli, is located in western Libya and contains over one million of Libya's six million people. The other large city is Benghazi, which is located in eastern Libya. The currency is Libyan dinar (LYD). 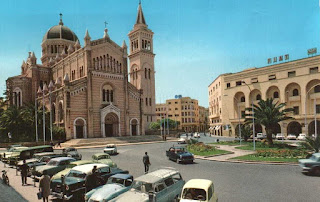 Some interesting facts are:
1. Loans to Libyan citizens are given with NO interest. 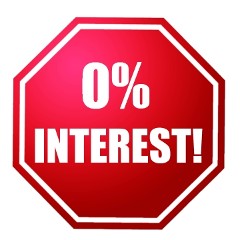 2. Students would get paid the average salary for the profession they are studying for. 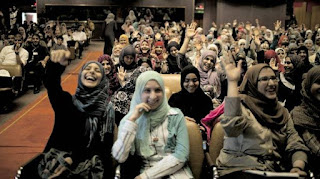 3. If you are unable to get employment the state would pay the full salary as if you were employed until you find employment.

4. When you get married the couple gets an apartment or house for free from the Government. 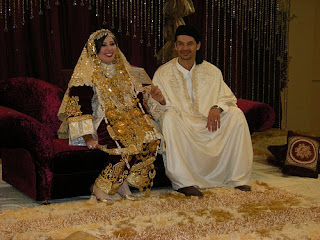 5. You could go to college anywhere in the world. The state pays 2,500 euros plus accommodation and car allowance. 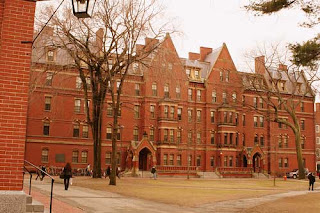 6. The cars are sold at factory cost. 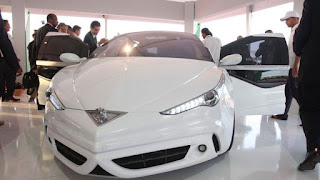 7. Libya does not owe money, (not a cent) to anyone. No creditors.

8. Free education and health care for all citizens.

9. Leptis Magna– Excavated in the 1920’s this World Heritage site is a magnificently preserved Roman city dating back to the 10 Century BC. You can clearly make out public monuments, a harbor, market-place, storehouses, shops and residential districts. 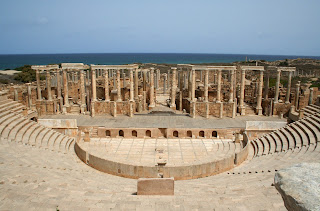 10. Another UNESCO site in the Caucasus Mountains features rock art dating back to 12,000 BC. The paintings and carvings at this site depict giraffes, ostriches, elephants, camels, as well as humans and horses. 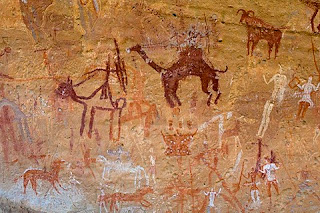 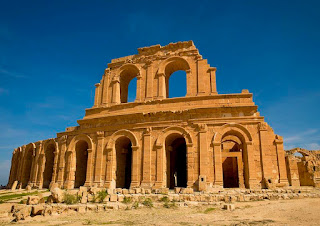 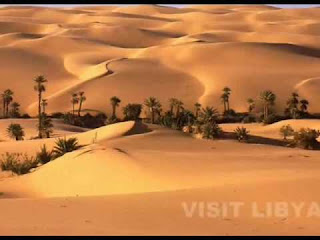 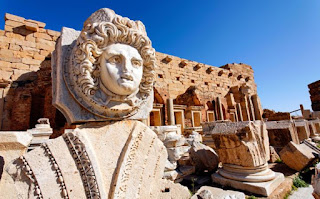 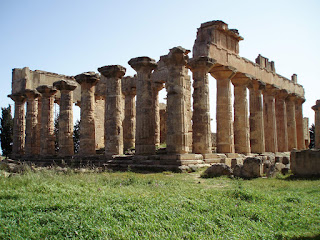